The App Store is a digital distribution platform, developed and maintained by Apple Inc., for mobile apps on its iOS operating system. The store allows users to browse and download apps developed with Apple’s iOS software development kit. Apps can be downloaded on the iPhone smartphone, the iPod Touch handheld computer, or the iPad tablet computer, and some can be transferred to the Apple Watch smartwatch or 4th-generation or newer Apple TVs as extensions of iPhone apps. 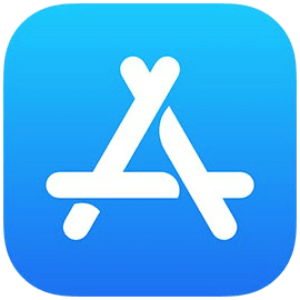 $0.00
-100%
YOUR PERSONAL MINDFULNESS TRAINER
BUY NOW
Show next
Other Brands/Stores